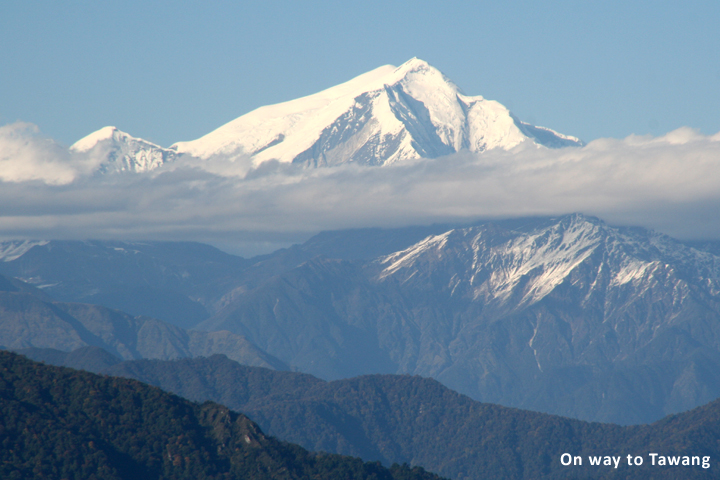 The North-East region of India is one of the most ethnically and linguistically diverse regions in Asia, with each state having its distinct cultures and traditions. India’s North-East has been a melting pot of many communities, faith and cultures. It is home to over 166 separate tribes speaking a wide range of languages. A place renowned for its magical beauty and bewildering diversity, North-east is known for its dense jungles, mighty rivers, lush grasslands, tea estates, bamboo plantations, snow capped Eastern Himalayas, the valleys and plains, the rare and endangered animals and plants and the torrential monsoons.

Comprising of Arunachal  Pradesh, Assam, Manipur,  Meghalaya, Mizoram, Nagaland, Tripura and Sikkim, North-East India’s geographical and ecological diversity makes it quite different from rest of India. Each state is a traveler’s paradise, with blue and green hills, meadows, thousands of species of flora and fauna yet to be explored. Each state provides ample places for sight-seeing and nature-based adventure activities like angling, boating, trekking, hiking, rock climbing, jungle safaris, tenting, camping in the forests etc.

The festivals and celebrations in the North-Eastern states are a vivid display of the culture and traditions of the wide ethnicity and their lives. Throughout the year, different tribes celebrate their festivals in different manners with lots of fanfare mostly centering around nature and seasons and age-old rituals.

An unexplored paradise, North-East is slowly attracting thousands of national and international tourist who come and explore the immensely diverse region.